Plants that are Liked such as Icecream by the Camels. Part 3

In this part of the treeography work under the title of the camel icecream species, some important trees are briefly discussed here in the ensuing lines and the links are provided as well.

Camel eating creosote, desert plant. No other animal will eat this, no livestock and no wild animals like deer. Only the camels eat. Larrea is a genus of flowering plants in the caltrop family, Zygophyllaceae. It contains five species of evergreen shrubs that are native to the Americas. 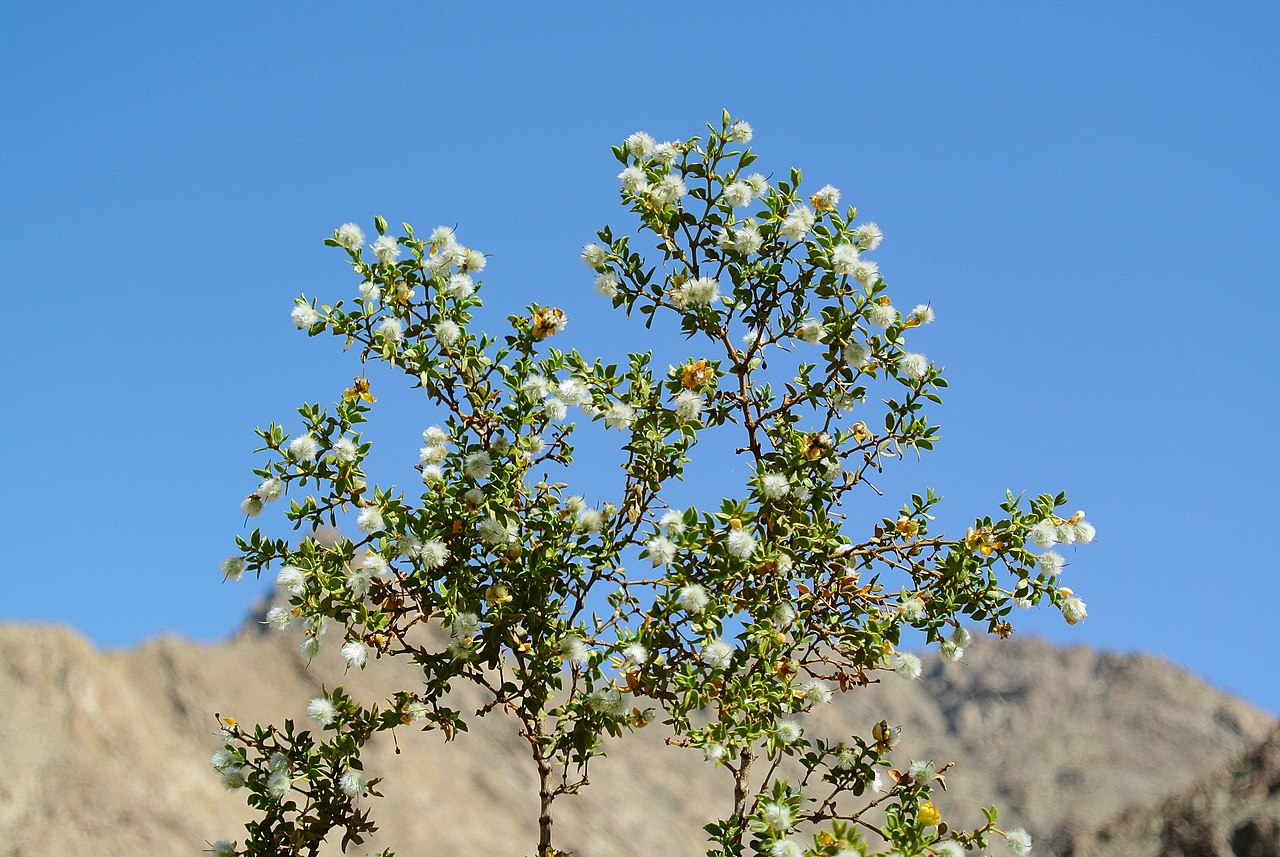 Celtis, commonly known as hackberries or nettle trees, is a genus of about 60–70 species of deciduous trees.  According to Baum, the tree branches are cut from around our house, given each spring/summer. Celtis is found in warm temperate regions of the Northern Hemisphere, in southern Europe, southern and eastern Asia, and southern and central North America, south to central Africa, and northern and central South America.

My friend who calls me uncle Doug Baum told me that camel like these plant very much. He is a keen camel observer and works with the camels for many years.