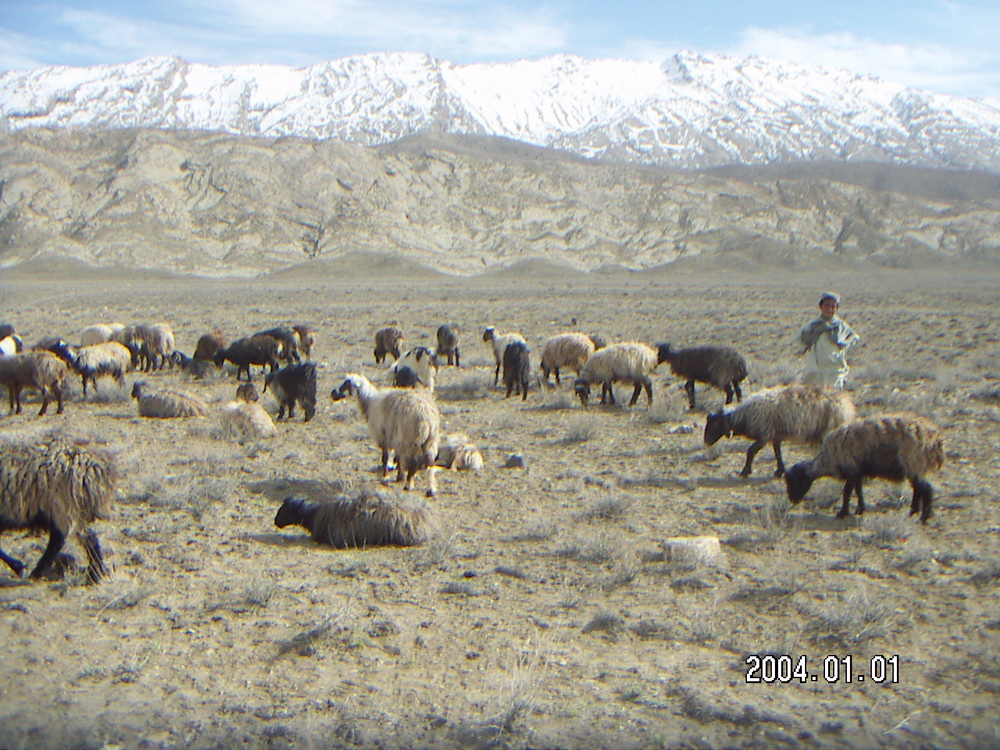 Dumeri sheep 🐑, one of the most adapted and multipurpose sheep of the Northern highlands of Balochistan. https://arkbiodiv.com/2021/08/05/dumeri-sheep-of-north-east-balochistan-pakistan/ Photo credit: Ehsanullah Dumer 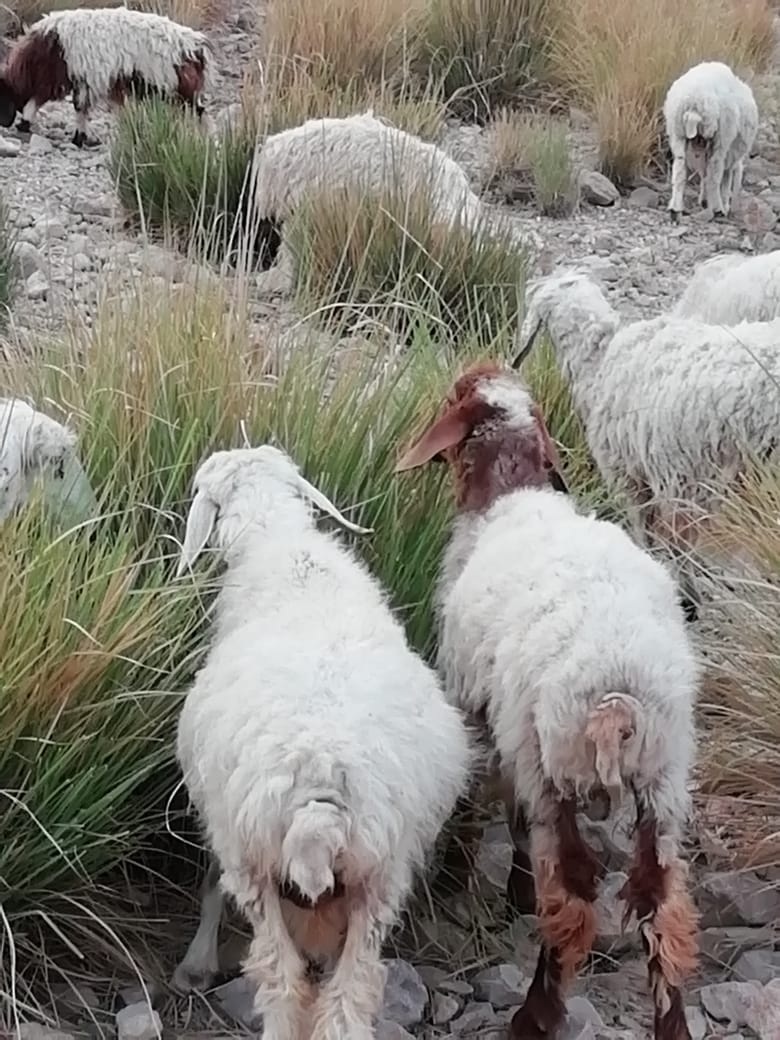 Grazing flock of Butchi sheep in Cholistan desert of Pakistan. The regions is the hot spot of animal genetic resources for food and agriculture. 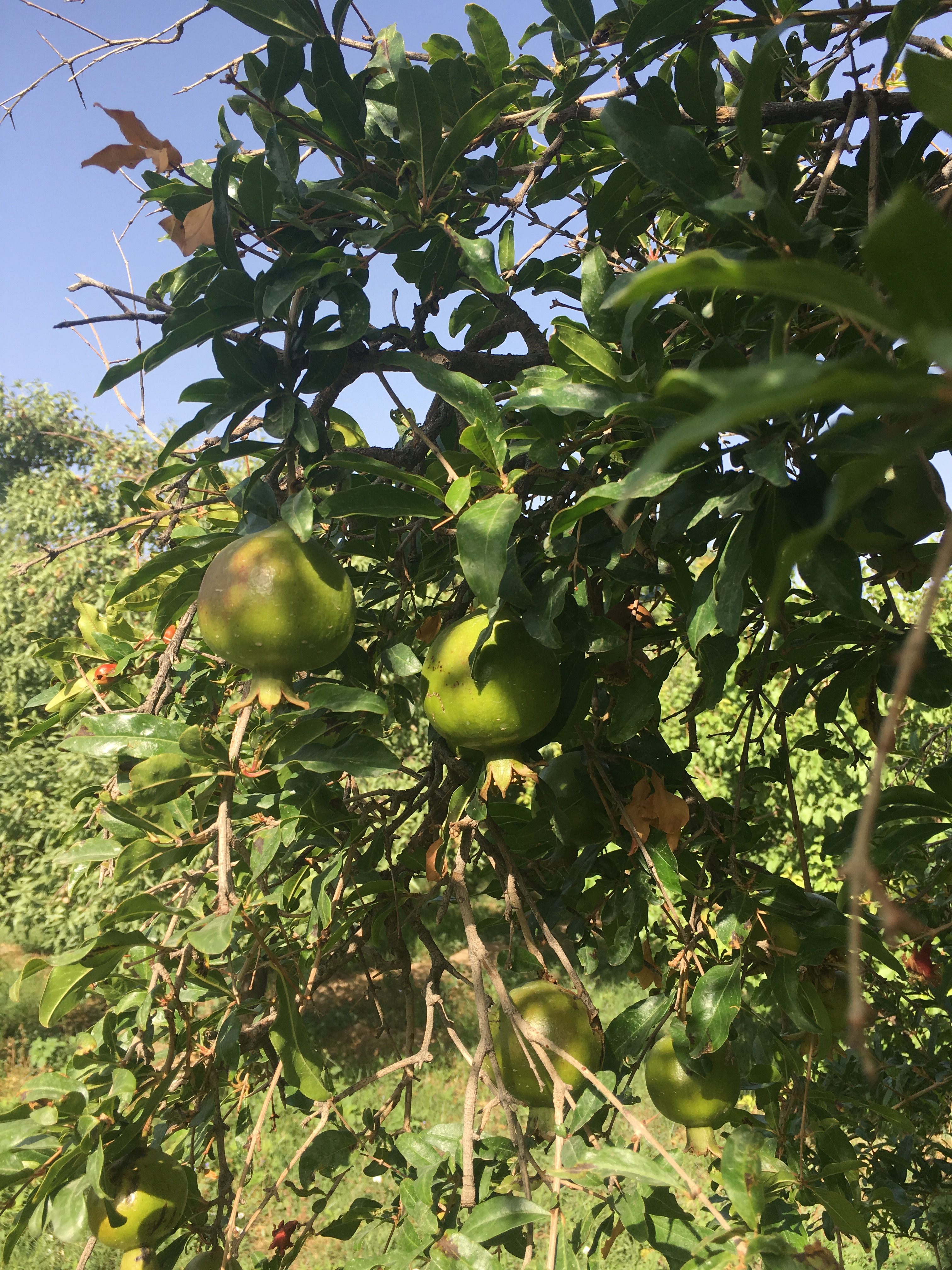