The word ‘Defaunation‘ is a merely new term used by scientists in a recent article published in the Journal Nature Communications. According to the team of scientists ” large animals important for the carbon storage in tropical forests. Defaunation is used for the declination of the fauna from the forests. 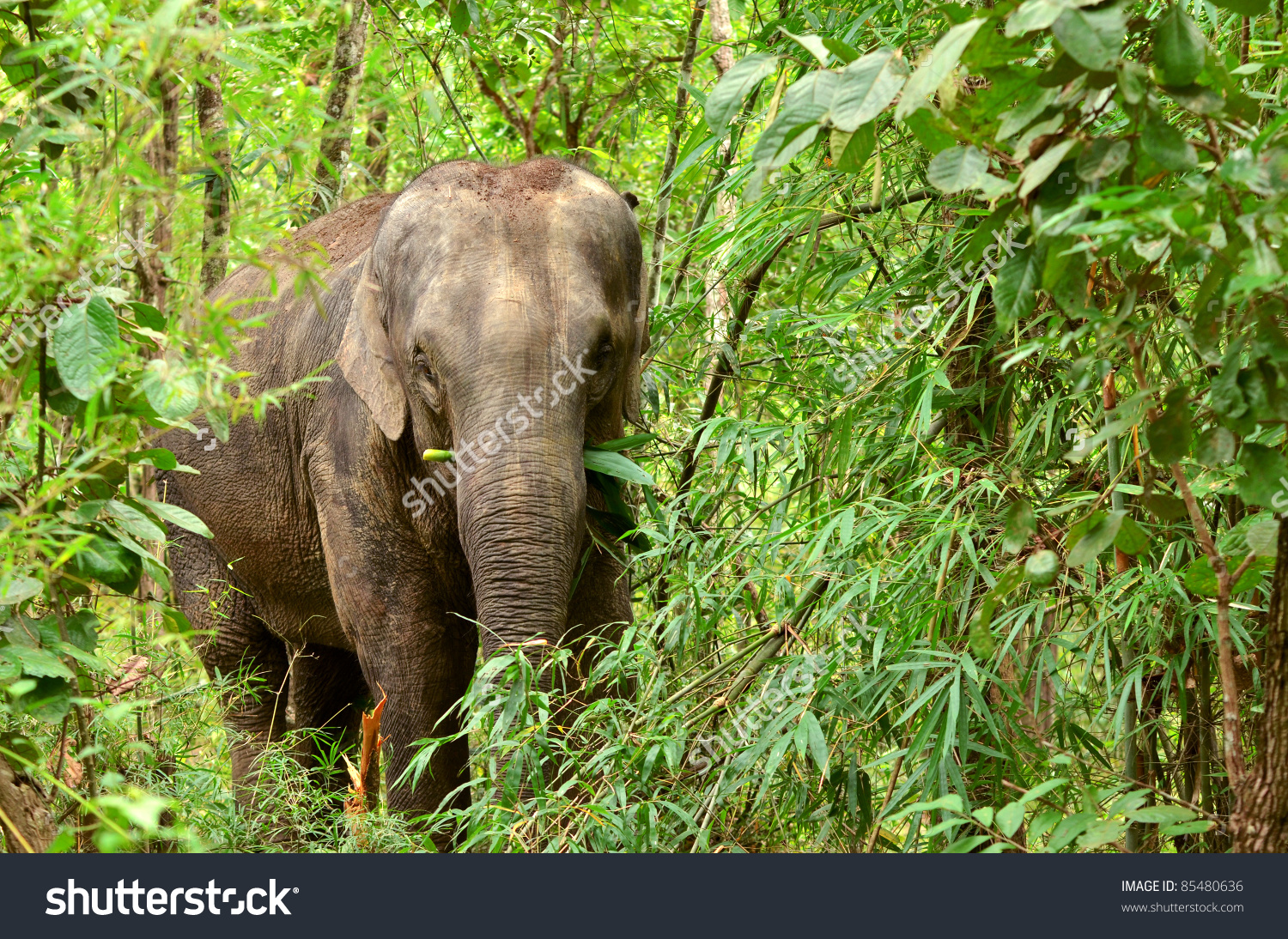 “Scientists are only just beginning to understand the numerous ways in which animals affect the carbon cycle of tropical forests, and the consequences of declines of these animals – also termed ‘defaunation’ – for terrestrial carbon storage “, says Anand M Osuri, a member of Mahesh Sankaran’s group at NCBS and the study’s lead author. “Although defaunation is a problem affecting tropical forests the world over, our understanding of its consequences for carbon storage relies heavily on patterns seen in one part of the tropics – the forests of South America”, he adds.

The link of the study is given below for further reading and detailed study. http://www.downtoearth.org.in/news/study-says-large-animals-important-for-carbon-storage-in-tropical-forests-53769 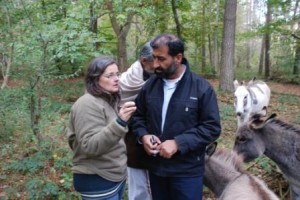 In short ‘global decline in the population of several wild animal species is among the most widespread drivers of Earth’s biodiversity crisis. The study highlights the importance of conserving large wild animals in the tropical forests as part of forest protection strategy for storing carbon and reducing emissions. This will ultimately help us to mitigate climate change.

2 thoughts on “Defaunation Leads to Desertification”