The mare milk is the closest to the breast milk, but there are differences between both milks in bioactive components. The mare milk contains Beta lactoglobulin and Vit C acting as important antioxidants.

Udder Structure of the Mare

The udder morphology has strong connection with the milk synthesis and secretion. Here I try to tell you about the structure of mare’s Udder and how it effects the total milk yield and the foal’s health. 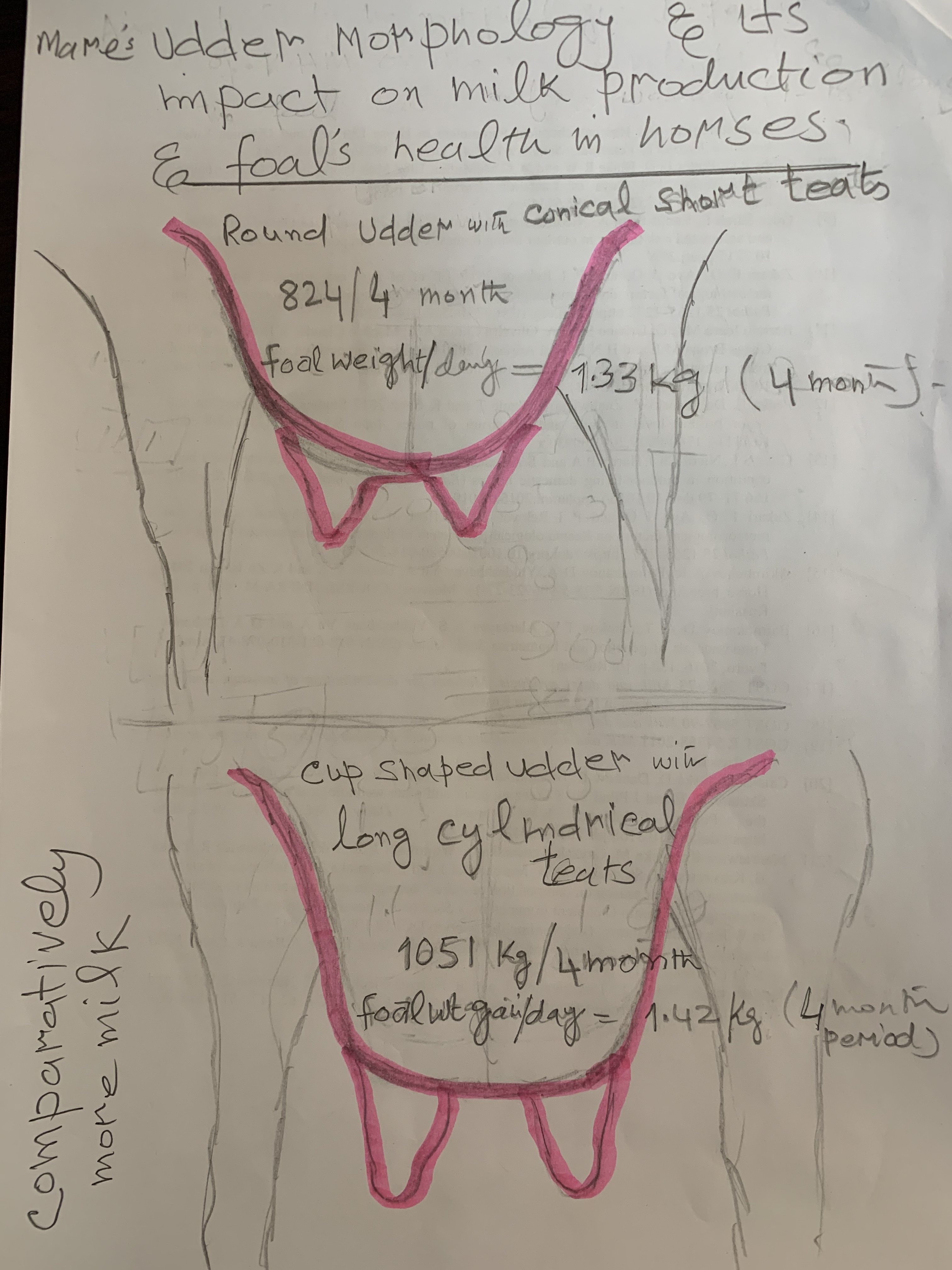 The mare milk is the closest to the breast milk. Here is the details of the mare milk composition. 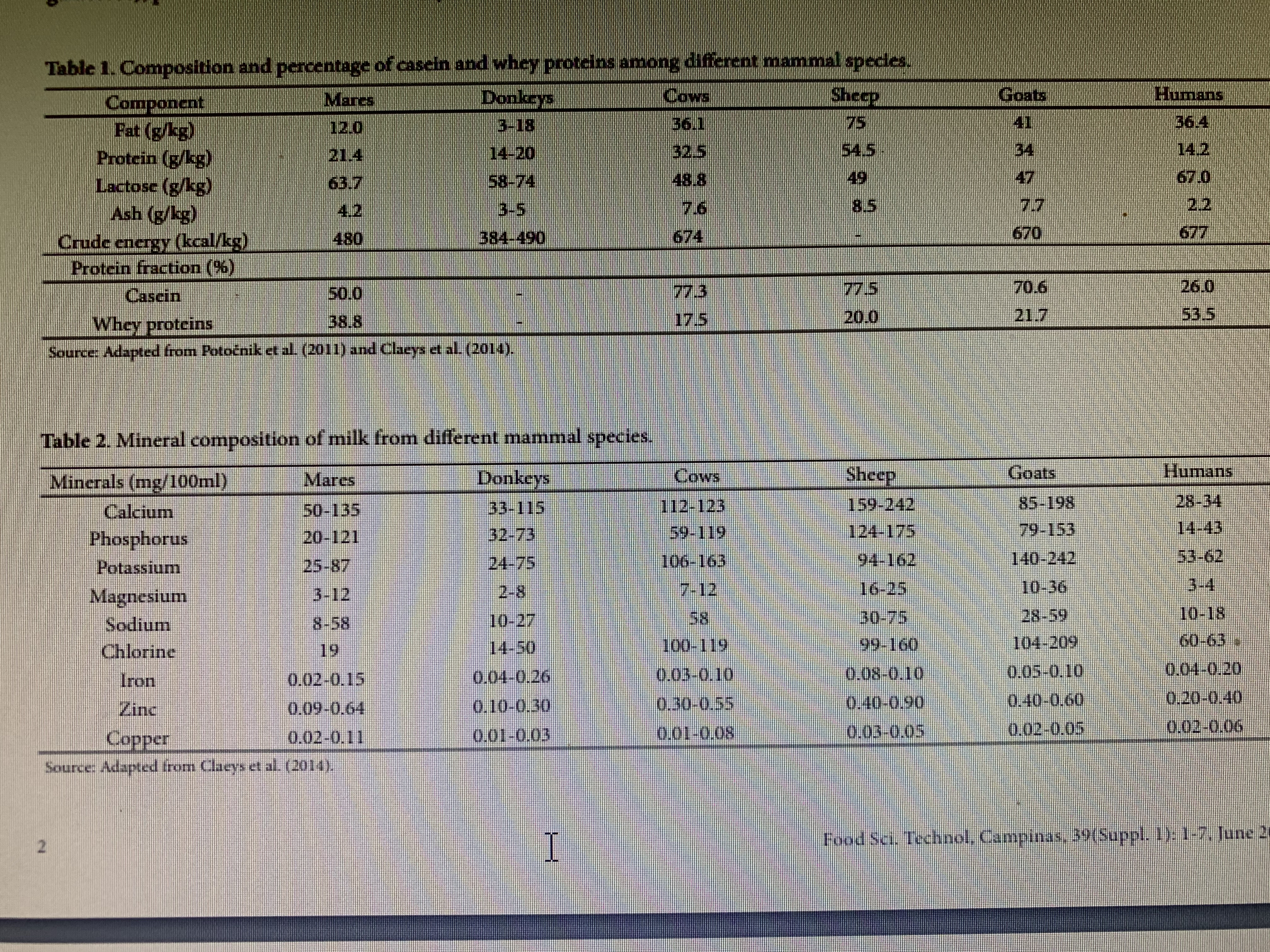 Region of the Mare Milk

The mare milk is one of the most important food in some parts of the world especially Central Asia. Very little is known about the mare milk.

2 thoughts on “The Unspoken Story of Mares’ Milk”