The camels’ qualitative traits affect both the quality and quantity of the milk.

SUSTAINABLE FARMING FOR FOOD AND HEALTH 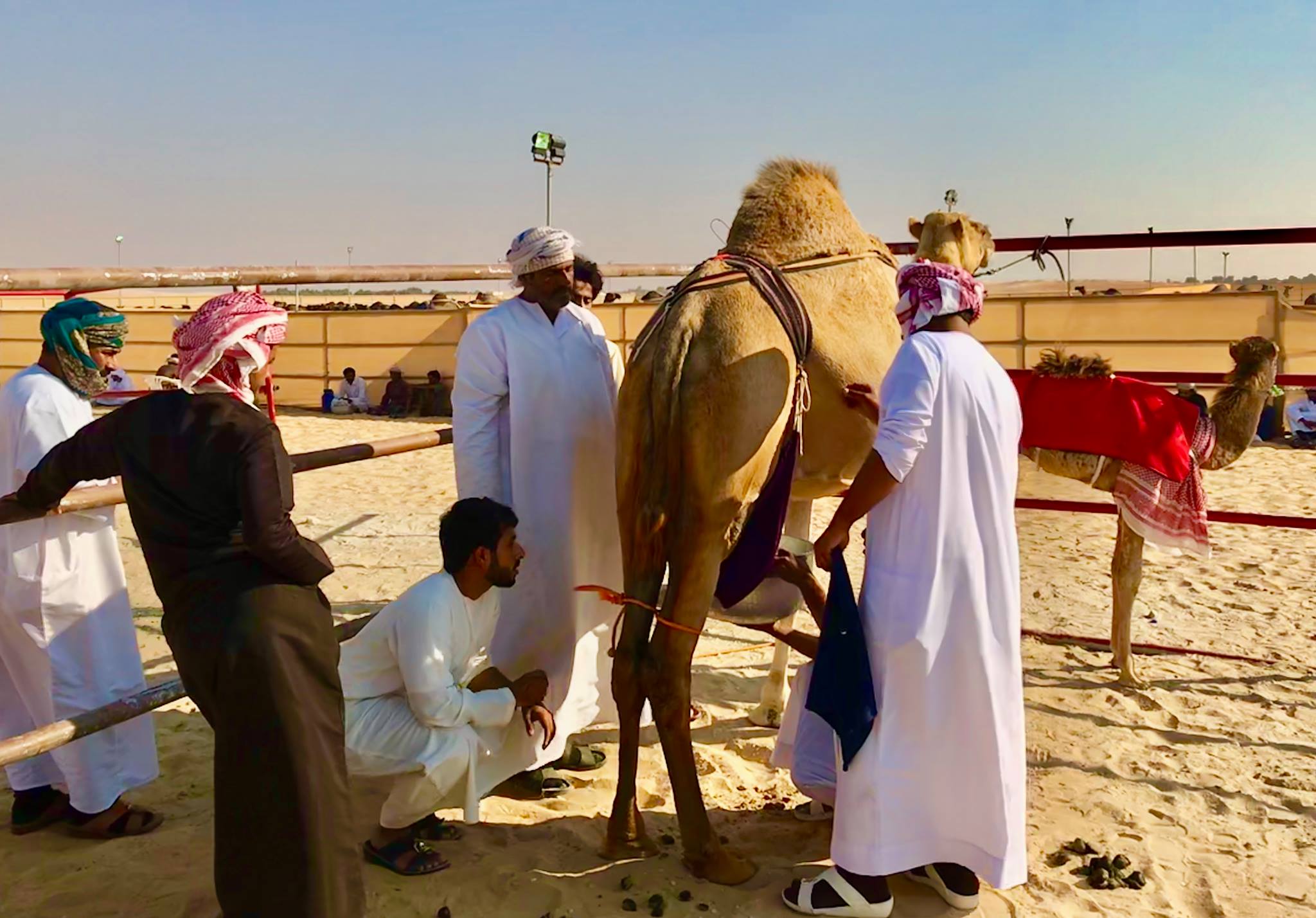 The Naqa (lactating camel) is called Fashoosh when she has a sizable teat, easily adapted in hand, and having a loose orifice to make the milking easy. The emptying of the udder needs less time and less effort/power. Usually, the camel with this trait has good behavior and feel relaxed while in milking. Some breeds are more Fashoosh and well known among the people, such a Khawara breed. The milk is considered as better in quality. 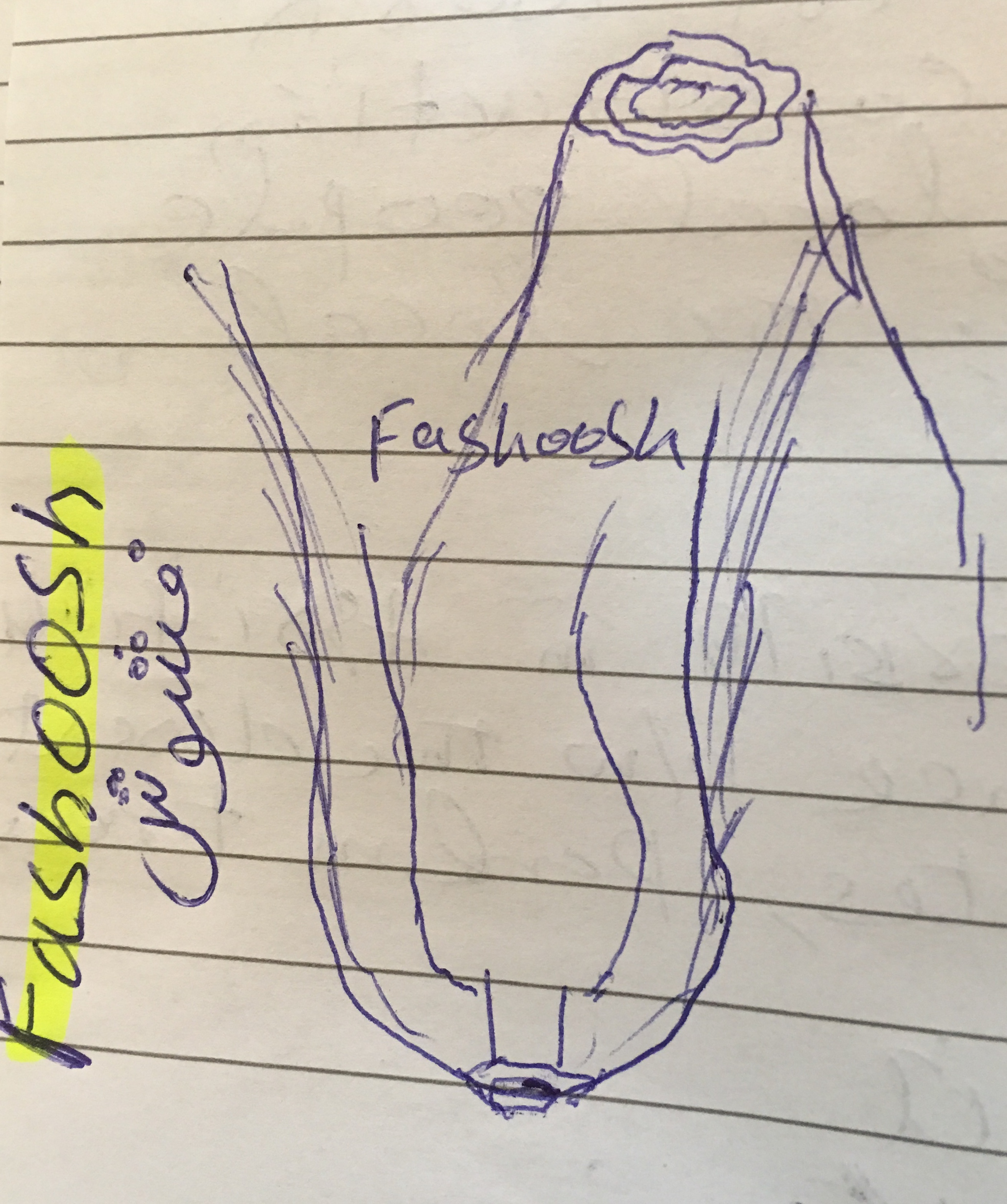 The Naqa with strong and difficult teat is called Asoos…