When we think of the big drivers of climate change, cars and air travel often come to mind. But transformations over the past century in the way food is produced and consumed have resulted in more greenhouse gas emissions than those from transportation. The biggest culprits? Industrial meat and dairy.

In addition to reducing global greenhouse gas emissions, reducing consumption in the countries that currently eat too much meat and dairy could have significant health and social welfare benefits. One study shows that reducing meat consumption as a means of fighting climate change would also cut the risk of colon cancer, heart disease and lung disease worldwide by 34 percent.[31] Another says it would reduce global mortality by 6 to 10 percent by 2050, translating into a healthcare cost savings of US$735 billion per year.[32] 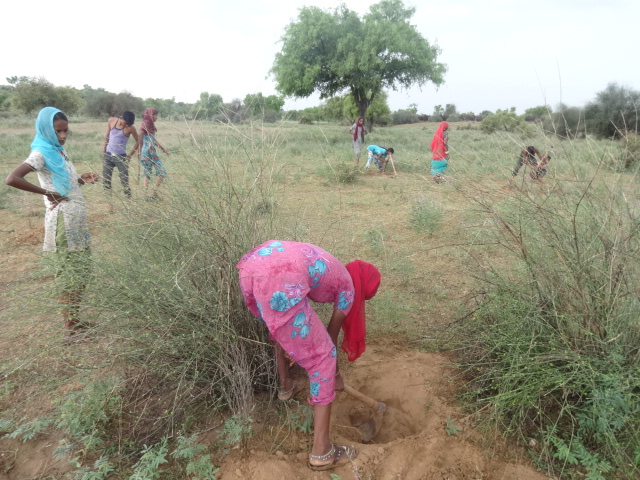 Other scientists point out that cutting meat and dairy consumption would cut infectious disease and reduce the emergence of antibiotic resistance, and have secondary effects as well.[33] One model shows that the worldwide adoption of a healthy diet could reduce mitigation costs for the energy sector by more than 50 percent by 2050.[34] It would also free up land now used for animal feed production and, if combined with other policy measures, could help small farmers access much-needed land. 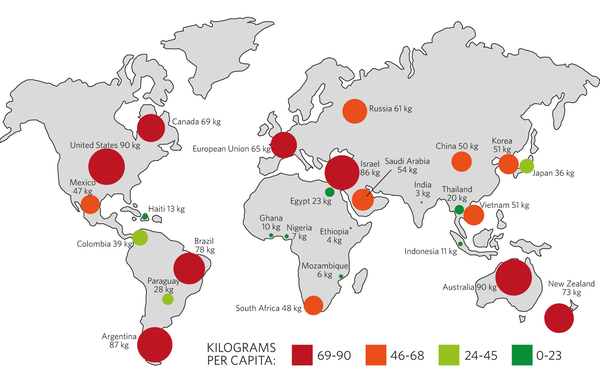 For details, please go to the link below for GRAIN Report

Grabbing the bull by the horns: it’s time to cut industrial meat and dairy to save the climate

2 thoughts on “Added benefits of reducing meat and dairy consumption”