Arya Warsha is the ancient habitat where many of the livestock’s ancestors are still found (Afghan ureal, Suleiman Markhur etc), a cradle of domestication (livestock and plants genetic resources), and centre of animal agriculture. Ancient Greeks referred to the land between Central Asia and Indus as Ariana, the land of the Arya (Afghan, Baloch, and Iranian people). As per narrated in the ancient Avesta, Ahura Mazda, or God, created the land of the Aryans surrounded by concentric rings of land and sea. Arya Warsha was actually an ancient part of the Bakhtria, situated in the northeast of the kingdom. https://en.wikipedia.org/wiki/Ancient_history_of_Afghanistan

Warsha is ancient word, still in use among Pashtun Pastoralists for the grazing lands or pastures. The pastures of Arya are called as Warsha. The Warsha dominantly used for sheep grazing it is called MURGHA. We have many MURGHA in northern Balochistan (Pashtun dominant region known as Janobi Pashtunkhawa.

Arya Warsha is predominately inhibited by sheep breeds, followed by goat (mostly in mountainous parts), cattle (rivers), Yaks (highlands), Camel (both Dromedary and Bactrian), horses, donkey, chicken, and Buffalo (rivers and mountains). Azakheli is the unique and only native buffalo breed. The famous Afghan shepherd dog is also found in the region, mainly with the Afghan kuchis. In the link provided, provides the details of the livestock breeds of the region. https://dry-net.org/wp-content/uploads/2015/09/091220_potential_of_livestock_breeds_of_Baluchistan_final_.pdf

The atrocities of climate change are emerging with multi-dimensional outcomes in different parts of the world with different intensities and level of losses. The historical Arya region is one of the worst affected ecosystems. This region is the historical homeland of some very precious livestock species and cradle of domestication. The region is the birthplace of Bactrian camel, Yak, sheep, goat, and horses. The regions are well known for its sheep and cattle culture mainly depending on grasses. In the due course of speedy climate change, the rangelands of the region lost many grass varieties and quantity produced per unit of land. Low rain falls, erratic rains, and unseasonal rains are the main drivers of the climate change while hot spells are catalysts in killing grass varieties and eroding soil. 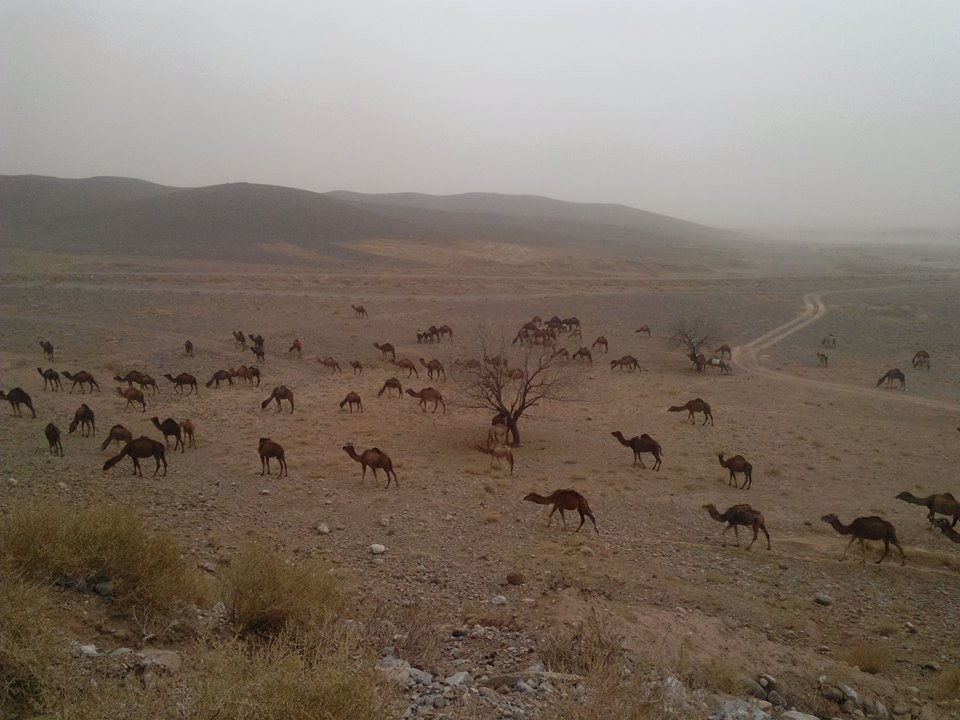 The Sheep and Cattle Herbivores are Under Serious Threat

The sheep and cattle industry of the indigenous breeds is under threat. The drought cycles hit the region resulted in the loss of the sheep and cattle. Three species like Camel, goat and donkey are the most resilience to this climate change. Camel is unique because of the long walking ability and resistance to water & feed scarcity as their special traits. 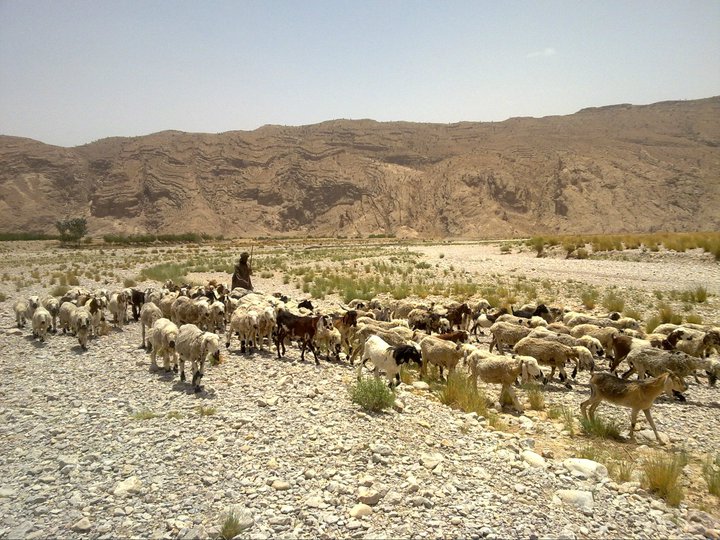 Camel can be a Silver Lining in the Cloud

A camel can be a good player if explored to ensure food security in such a climate change scenario because of special traits. Unfortunately, the policy makers of the region have never placed camel at its proper place while fabricating policy regarding agricultural development. Authors have striven for years to bring camel in the mainstream of the policy makers but yet need more to be done.

3 thoughts on “Arya Warsha – The Cradle of Livestock Domestication”