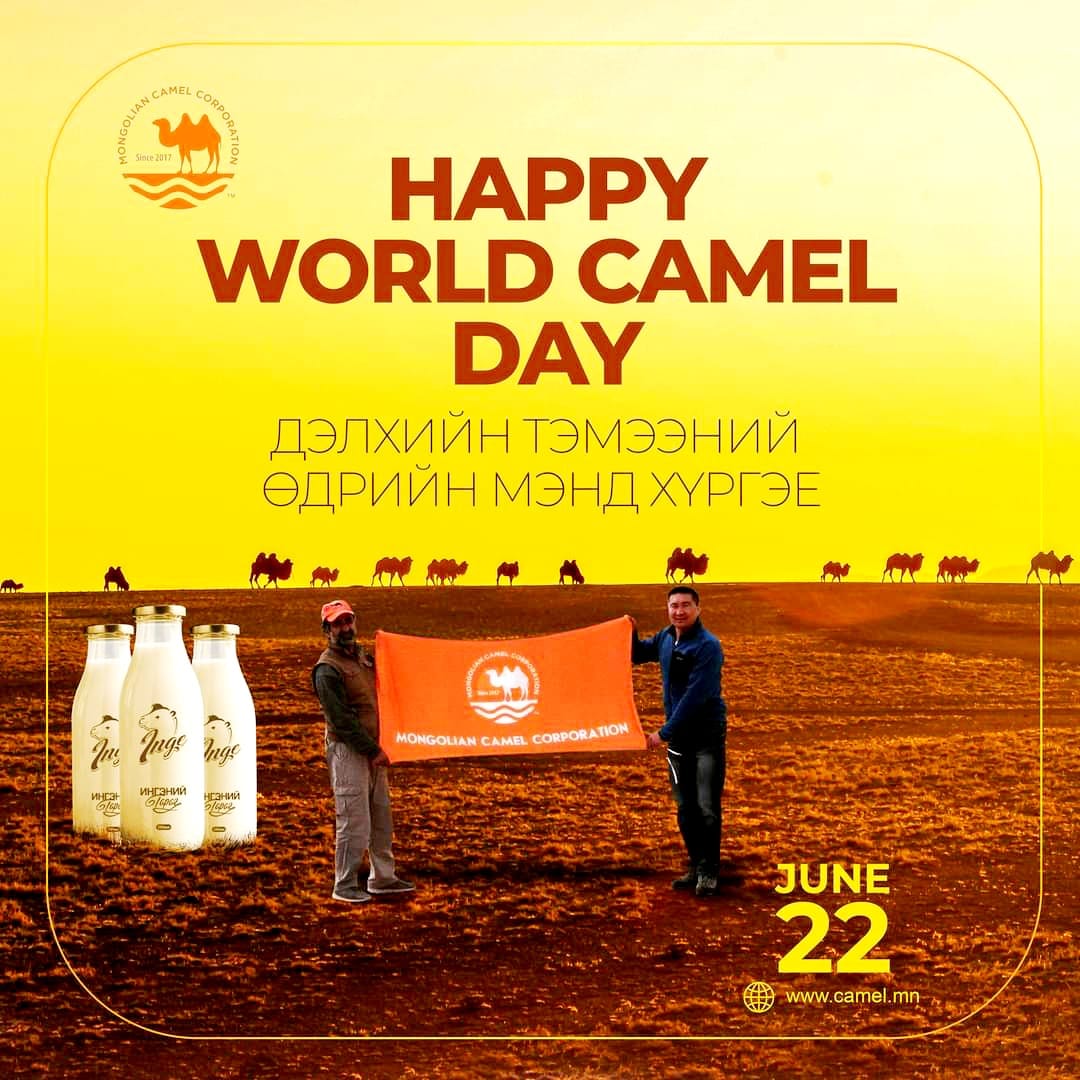 In 2009, the author conceptualized the idea of a world camel day (WCD) to aware the people about the importance of camel as a food security agent in climate change scenario. From 2009 to 2012 WCD was celebrated in the province of Balochistan (the important habitat of camel, 50% share of the Pakistan’s 1 million population of camels). Slowly and gradually, we earned the support at country as well as global level.

Dancing of the Marrecha Camel of Pakistan. The Cholistan desert is part of the ancient Hakra River civilization, one of the oldest of the Aryan settlers in the Indian subcontinent. It is one of the largest deserts in Pakistan, inhabited by around 1.2 million Rohi pastoral people practicing mobile livestock husbandry. This production system is …

The International Camel Conference (ICC) under the patronage of Camel Association of Pakistan and the Islamia University of Bahawalpur was organized in Baghdad campus of Islamia University (19-21 Dec 2013). Bahawalpur being the city of the great Thar desert and home of camel culture was the right choice for this event. Many scientists, research scholars, …

Camel milk competition concluded last evening here in Cholistan desert (of Pakistan). It was quite interesting in many ways and I felt that at least I should share some of its salient features. It started on 12th October and concluded on 14th. Some 40 camels (locally called Dachis) contested and some owners had more than one. …