Bio-Piracy is the stealing of genes and breeds. This is very negative trend initiated and promoted by multinationals 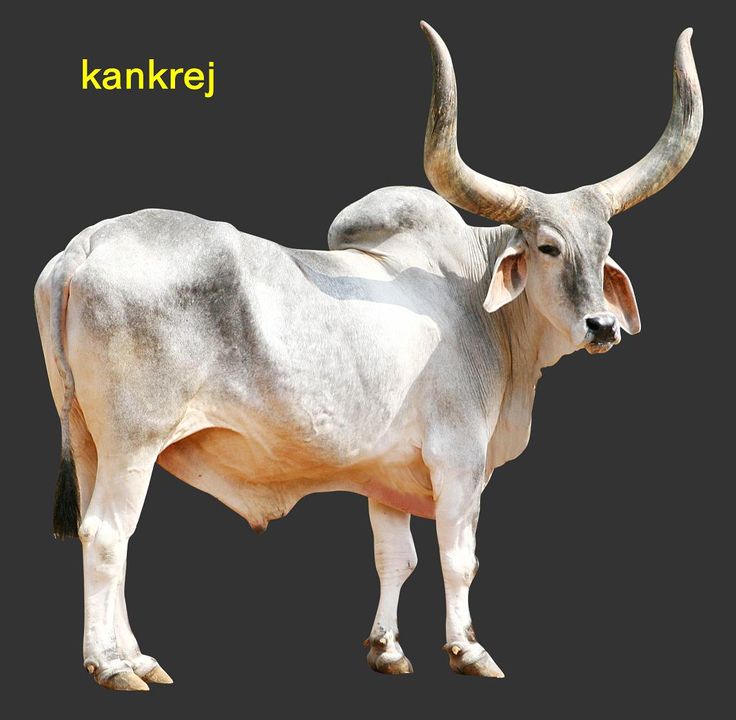 The Southern hemisphere of the planet earth is the cradle of animal domestication and almost all the livestock species for food and agriculture traveled from South to North. During the last 100 years, gene flows from South to North have been dwarfed by flows in the opposite direction, from North to South. Large numbers of animals, semen, embryos, and eggs are shipped to developing countries, and Northern breeds (particularly of pigs, poultry, and dairy cattle) have become firmly established in various countries. This development led to the erosion of livestock biodiversity in the South.