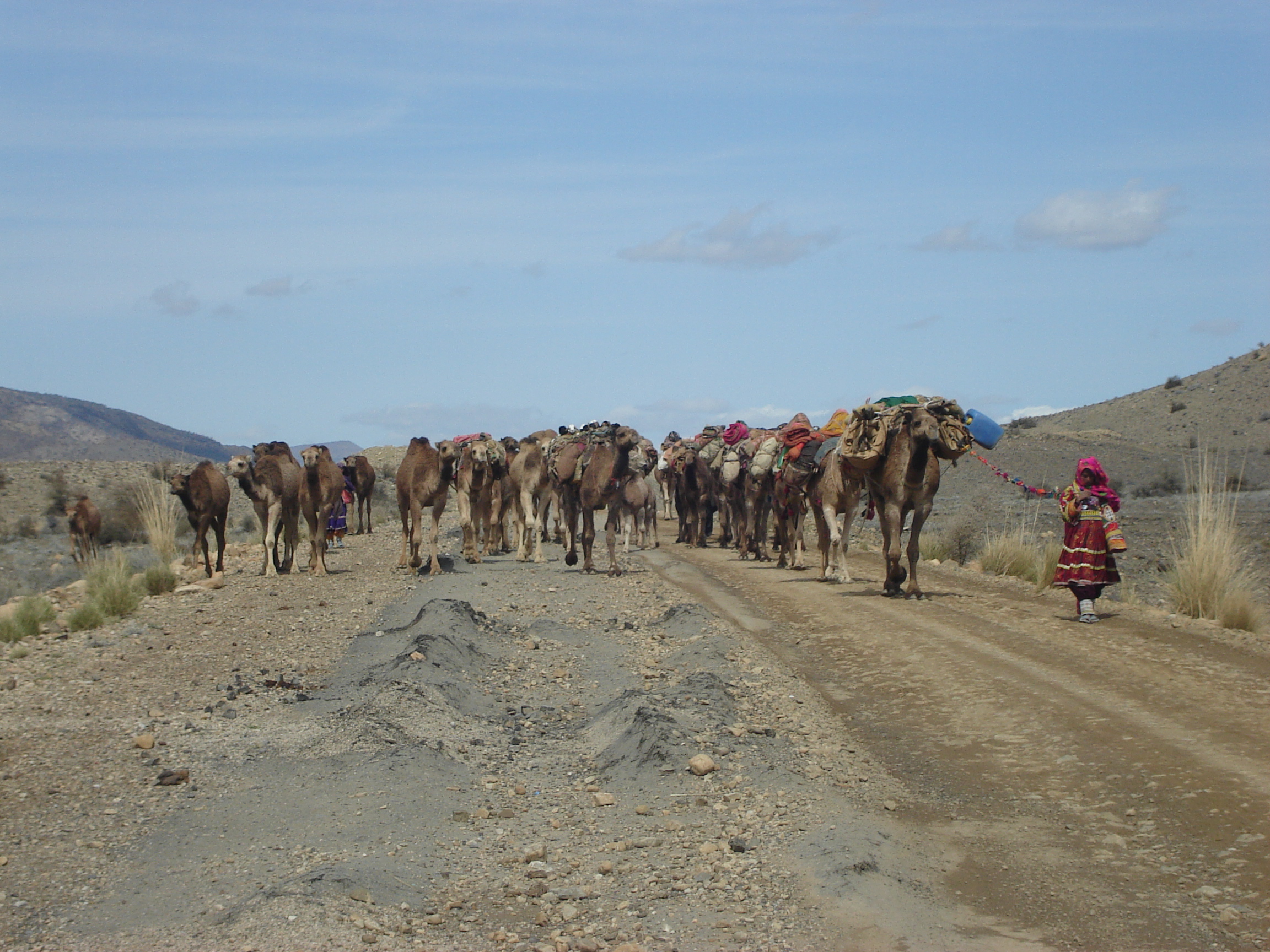 League for pastoral people strives for the conservation of pastoralism.

Issues of the interest

What is the problem?

About 70% of the world’s one billion poor people – defined as those living on less than US$ 1.25 per day – are partially or totally dependent on livestock. Farm animals generate cash income, but also food, fibre, fuel, fertilizer and traction; they act as a ‘bank on hooves’ and medium of exchange for maintaining social relationships. On top of these many essential functions and services that livestock provide, they are also self-replicating. In many respects, livestock is an ideal asset, even more crucial and useful than money for poor people.

Smallholders and pastoralists. For many smallholders livestock is just one component of a more multi-faceted livelihood strategy. But for pastoralists with their long heritage of livestock keeping, herds of animals are their only material asset, besides their often rich traditional knowledge and local institutions that enable them to make use of marginal environments.

Mainstream livestock development. promotes a model of livestock production in which only the output of one product (usually milk, but also wool or meat) counts. In the process, locally adapted breeds are replaced by exotics which require purchased feed and other inputs, while also being susceptible to diseases and not being able to fulfil a multi-functional role. On the other hand, more fundamental issues for the survival and well-being of livestock keepers, such as secure access to common property resources, affordable and reliable animal health care, political empowerment as well as value chains for local products are ignored.

Factory farms take over… While support for small-scale livestock keepers has failed, industrial animal production has been conquering much of the globe. Originating in North America, the so-called “Livestock Revolution” has spread to Europe and much of Asia, and is now anticipated for Africa. This phenomenon entails not only huge industrial production units, but also a change in ownership structures: family owned farms are replaced by “integrated” set-ups in which the whole value chain – from animal feed and inputs to the final food product – is controlled by a few large multinational companies. In essence, small and medium-sized livestock producers who raise animals in a sustainable and usually fairly humane way, making use of local resources, are being forced out of business throughout the world.

Support factors for the corporate take-over of livestock rearing include: large subsidies for industrial producers; the current world trade system which pits producers in distant places against each other, making the margin per animal very low; the low status and reputation of livestock keeping as a career and, finally a paradigm about livestock development, held by scientists and policy makers, that only considers the output of products and ignores the huge externalities.

Impacts of the Livestock Revolution

What is the solution?

Instead of amassing animals in huge factories, we need to decentralise livestock so that they can make use of local resources, including crop waste products and the scattered vegetation in marginal areas, such as deserts and mountainous zones. This approach hinges on the commitment, knowledge and expertise of livestock keepers, especially those who have a cultural tradition of animal rearing, such as pastoralists. For a sustainable future of the planet, we need to acknowledge and reward the role of such livestock keepers in the conservation of biological diversity, in contributing to food security and providing healthy food. This must be done by providing them with secure access to grazing areas and with services, market opportunities (fair prices and infrastructure), as well as access to appropriate education.