I have found that camel milk does have some interesting healing properties that may be of use in helping to heal Hashimoto’s. In fact, the World Journal of Pharmaceutical Sciences published a review article of all of the medicinal properties of camel milk: 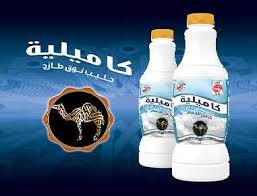 **Please note: The camel milk has to be raw and it can’t be boiled in order for it to retain many of these properties. Freezing and pasteurizing does seem to retain all of the benefits.9

For further details please go to the link below;

2 thoughts on “Benefits of Camel Milk in Hashimoto’s Hypothyroidism”