Small-scaled subsistence farming is the key to keep our soil healthy and fertile. On the other hand the factory farming is resulting in the soil erosion and narrowing the genetic resources (biodiversity). The erosion of soil has largely occurred due to the loss of structure by continual disturbance for crop planting and harvesting. If soil is repeatedly turned over, it is exposed to oxygen and its carbon is released into the atmosphere, causing it to fail to bind as effectively. This loss of integrity impacts soil’s ability to store water, which neutralizes its role as a buffer to floods and a fruitful base for plants. 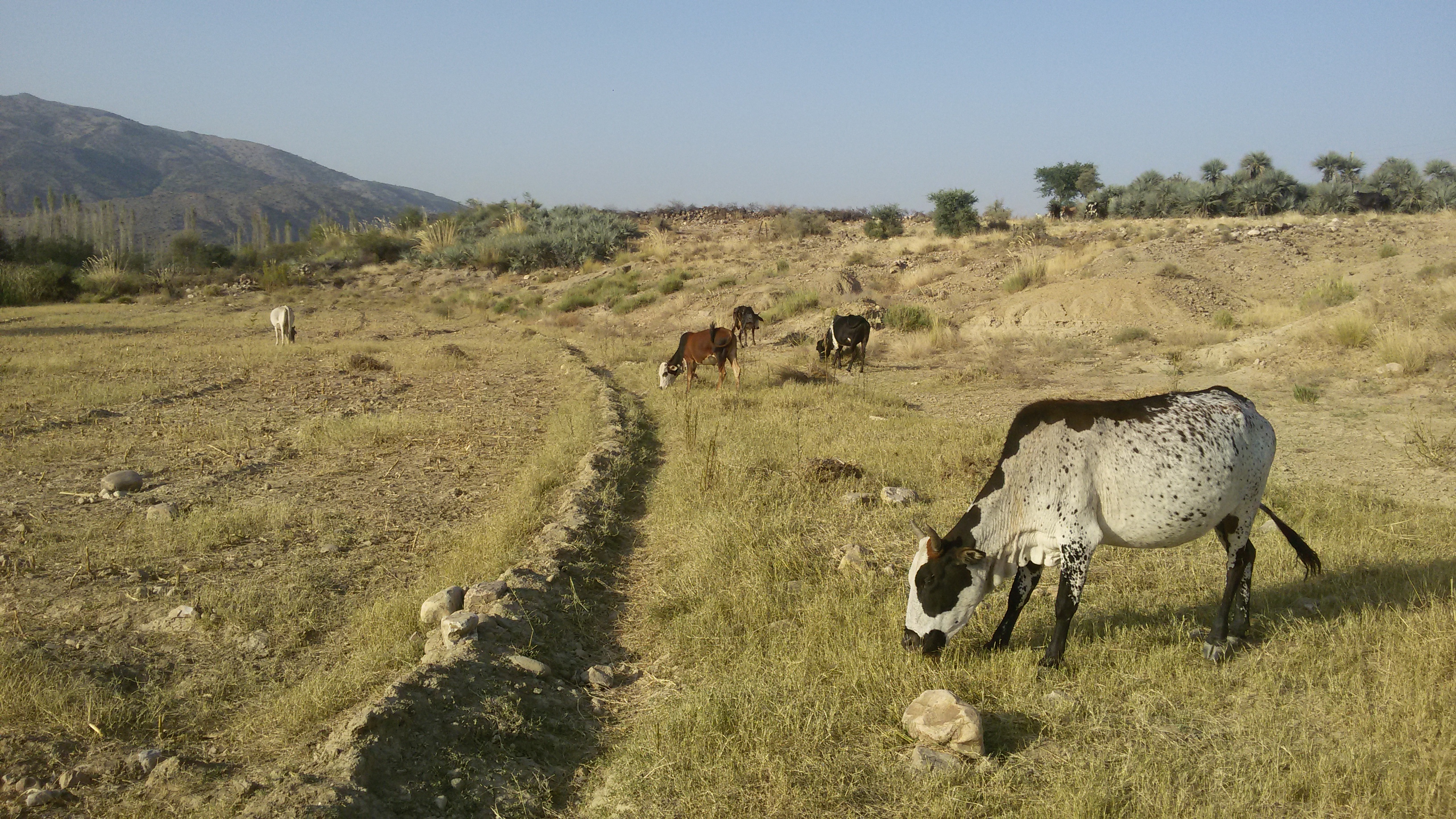 The world has lost a third of its arable land due to erosion or pollution in the past 40 years, with potentially disastrous consequences as global demand for food soars, scientists have warned.

For details, please go to the link below;