Camel milk has been shown, to be effective in reducing the level of glycosylated or glycated haemoglobin in the blood. This is haemoglobin to which glucose is attached, and is typically found at high levels in people with diabetes. Camel milk can therefore be used to reduce the dose of insulin that diabetes patients require. “This is because camel milk has been shown to contain an insulin-like molecule,” said Dr Dubey. “Diabetes is a disease in which the therapeutic potential of camel milk can be maximally utilized. It has well-observed clinical benefits.” It is no wonder then that, as the authors of the review note, epidemiological surveys indicate that there is a low prevalence of diabetes in communities where camel milk is consumed.

The report of the study published in the National News paper;

Before the release of this study, author reported that camel milk is good for diabetes patients. The link of that report is given in the link below. 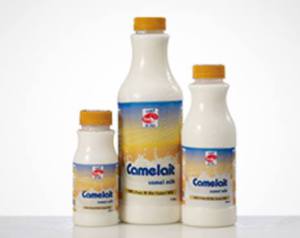 Camel! A One in All Creatures

Camel milk, too, contains large quantities of antibodies that, similarly, can help to protect against infection. Enzymes it contains, such as lysozyme and lactoperoxidase, are likely to help combat bacterial infections. The authors of the review, who also include Manohar Lal and Anyaa Mittal, from the BITS Pilani Rajasthan campus, and Suman Kapur, from the BITS Pilani Andhra Pradesh campus, suggest that camel milk could contain a substance with the complex-sounding name of camel alpha-lactalbumin made lethal to tumour cells, or CAMLET. 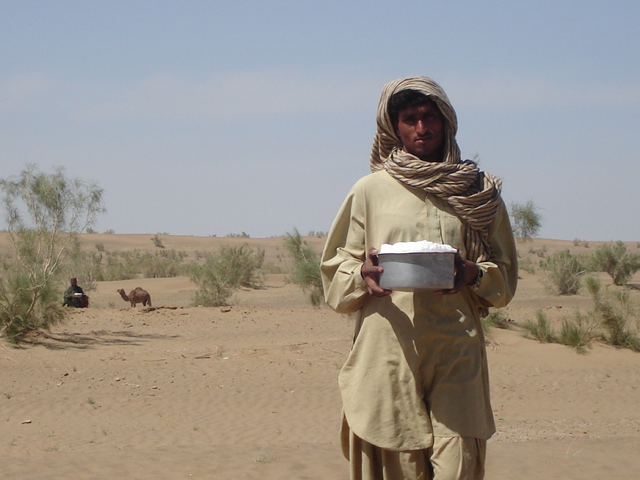 “It would be in the best interest of patients if any anti-cancer molecule could be isolated or derived from camel milk,” said Dr Dubey. So, as modern science discovers more about the therapeutic benefits of camel milk, specific components could be used in a more targeted ways to combat illness. It is an outcome that, were they to have known, would probably have pleased those who began drinking this precious liquid all those thousands of years ago.

This report was prepared by Daniel Bardsley; he is a UK-based freelance journalist and former reporter at The National.