Camels were introduced in the United States in different time period for work and armies. Camels were landed in different coasts of the US and were used mainly for work. U. S. Army explorer of the American West, Major George H. Crossman, recommended to Congress in 1836 that the Army should experiment with the use of camels since the chief desert problem for the traditional military animals was lack of water and forage.  Camels could go longer without water than horses or mules.

As the other parts of the developed world, the camel role as beast of burden was diminished in the U.S. also and was kept by hobbyist and conservationist people for years. In the recent past, the camel products, especially milk was explored by scientists and was considered as natural therapy for various complex health issues. A move to use camel milk was initiated around the world and this task was pioneered by Dr Milli Hinkle in US. 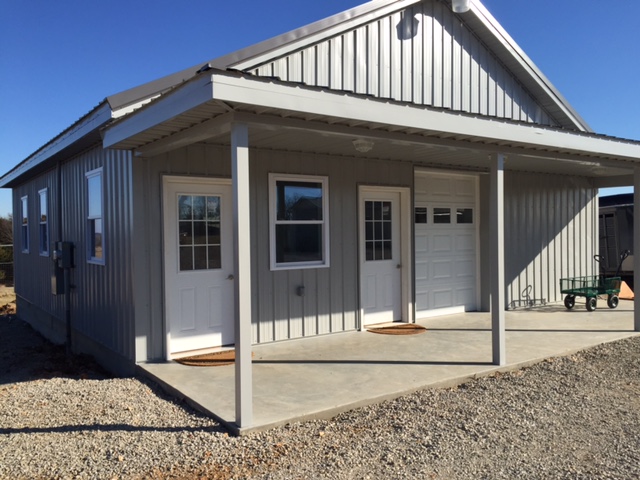 Here some details about the work of Milli in her own words.

In 2009 Dr. Millie Hinkle went before the FDA and NCIMS and had the laws in the U.S. changed to allow for the sale of camel milk.  There were no commercial camel milk dairies set up in the U.S. at that time.  The first dairy went into operation in early 2010 with only 2 camel.  That dairy then grew rapidly to 14 camel within the first year.  By the end of 2010 there were 8 camel dairies set up across the U.S. by Dr. Millie Hinkle. 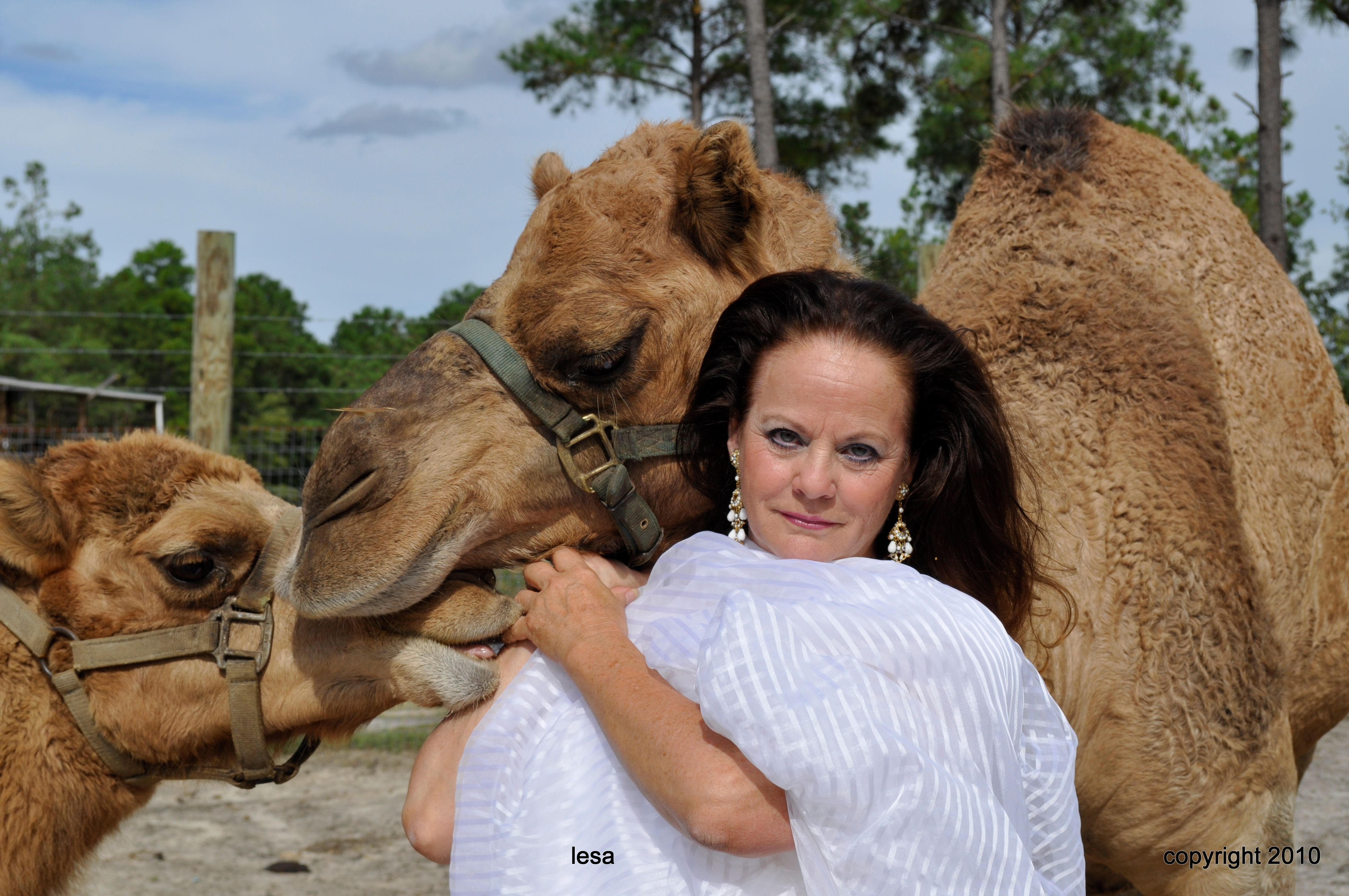 Today there are 16 dairies in the U.S. with 4 more that are going to be in operation by the end of 2015.  The smallest dairy has approximately 7 camel with the largest dairy at 70 camel. ( The entire camel population in the U.S. is only about 3,000 camel). There are 3 Grade A dairies in operation in the U.S. today .  ( to become Grade A the dairy must meet FDA and USDA requirements).  The mortality rate in baby camel was approximately 20% in 2009 and with the efforts of Dr. Hinkle that rate has now dropped to less than 5%.  We have also started a pedigree program here in the U.S. with dairy owners in order to keep tract of breeding .  This will enable us to know what camel are better milkers and to also not encourage interbreeding because we know the origin of each camel as well as any physical characteristics that we want to note.The price of a pint of milk ( 16 0z.) is approximately $ 10 from the dairy and up to $ 25 in food stores.  The milk is shipped frozen across the U.S.  The dairies have such a demand for the milk that there are waiting lists for the milk in many areas.  The average milk yield per camel is approximately 5-6 liters per day with a few camel giving slightly more.  The camel are milked twice per day the milk is immediately processed and frozen and shipped out across the U.S. to homes and stores.  This April 2015  camel milk was finally entered into the PMO of the NCIMS which governs the milk industry in the U.S. and it is now complete.  Credit was given for this at the National Conference On Interstate Milk Shipments by the FDA and NCIMS to Dr. Millie Hinkle.  It was noted that she was the person responsible for the camel milking industry and for having the laws governing the sale of camel milk and for setting up the dairies and for overseeing the test kits required for the camel milk to become part of the PMO.
US can be a huge market for camel milk and milk products. This country can be a great place, a camel heaven in the complex days of climate change to come.

2 thoughts on “The Camel Journey~ Updates from USA”